Key features (and a fix) in this release:

We strongly recommend that all developers upgrade to the 2.16 version of the brainCloud Client Libs. 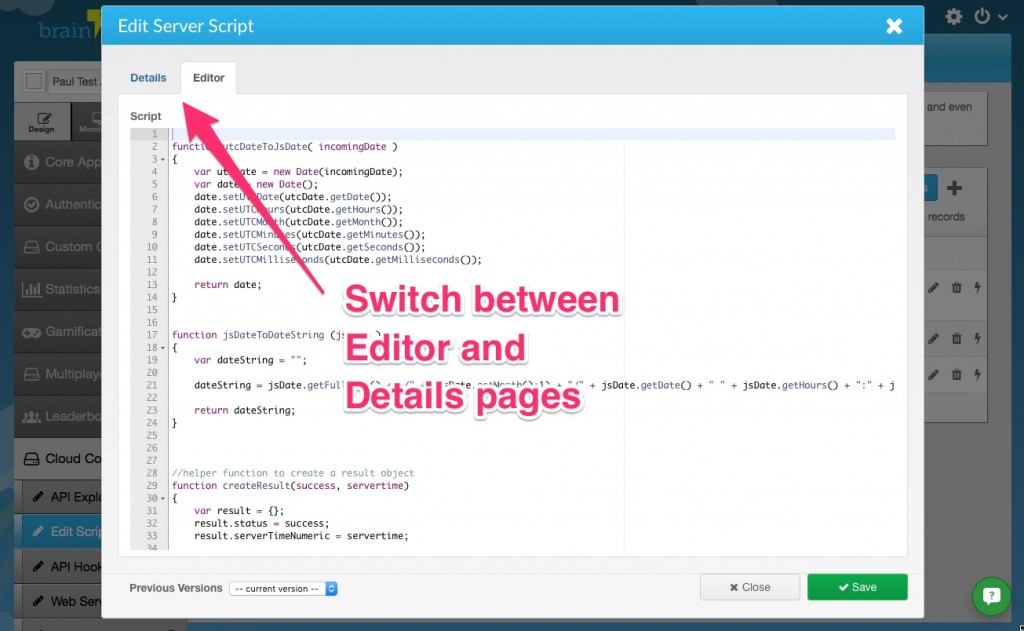 Additional improvements in this release: