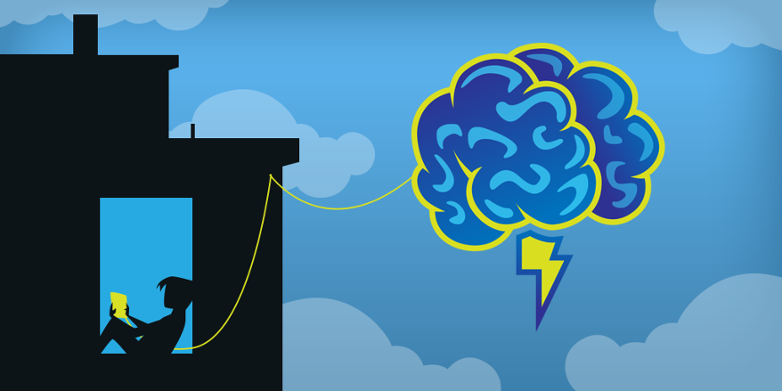 An interesting question was put to me today:

“Would it make sense to cloud-enable an existing, successful, single-player mobile game?”

My gut reaction was “probably not“.  We know that the sweet spot for our Backend-as-a-Service is with social and multiplayer games, where a back-end is pretty much required. For those customers, pitching brainCloud is simply a question of Build vs. Buy.

That said, brainCloud offers a *lot* more than just multiplayer and social features – features that greatly aid in the management and monetization of any free-to-play game…  so lets dig deeper and do the full analysis.

First, a bit of background on the game in question:

So – what benefits cloud features have to offer a game like this?  And do the benefits out-weigh the impact of adding the new monthly cloud service costs?

It’s easy to argue that their player base will grow and become more engaged if you add cloud saves (so players can play across devices), social leaderboards (to compete against friends), published achievements, player vs. player challenges, etc…  but it’s impossible to predict (or later prove) what the monetary impact of those incremental improvements might be…  [plus, in this case there’s an existing product and customer base – so greatly evolving the game storage and socialization strategies might be disruptive].

Instead – lets take this from a purely monetization perspective.  One of the key focuses of brainCloud is not just providing the bread-and-butter of cloud tech – but also providing a platform that allows you to really increase the monetization of free-to-play games.

So – focusing just on the freemium monetization features – what minimal integration efforts would result in maximum return for the game?

The key features I’d suggest are:

It would only take a week or two to add these features to the game (plus a bit of testing of course).

But…  now there are [brainCloud] server costs – so we’ve got to factor that in.

Looking closely at brainCloud pricing, you can see that 50K users is estimated at about $1600 USD per month – which seems pretty reasonable given the benefit.

* and that’s before the early adopter discounts!

And, the moral of the story is, there’s always room for increased monetization.

Our estimates are that for a cost of 10 days of integration, plus $150 monthly for brainCloud, the developer will see a 12.5% increase in sales, which in this case is a monthly increase of almost $3600 USD per month.

Utilizing these same features from competing platforms at 50K DAU could cost as much as $3000 / month!

Makes brainCloud seem like quite the deal, doesn’t it? 🙂